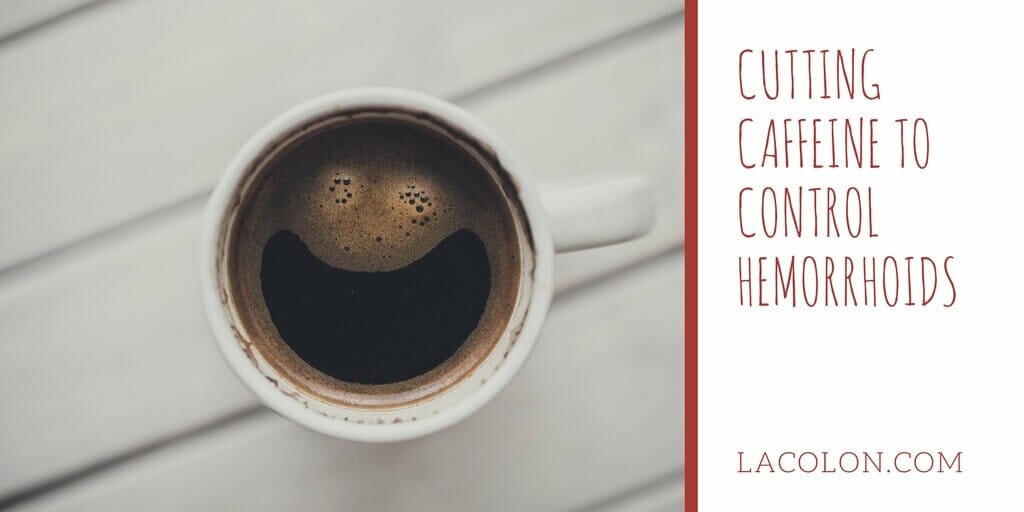 Though it may not be possible to get rid of painful hemorrhoids in Los Angeles without medication or surgery, certain lifestyle and dietary changes can help you cope with and prevent painful symptoms. Because consuming high amounts of caffeine may lead to digestive issues that prevent hemorrhoids from healing, it is commonly recommended to avoid the stimulant during treatment for hemorrhoids.

Like nicotine, caffeine has a stimulating effect on the digestive system. When consumed in high quantities, it can lead to either constipation or diarrhea, both of which can irritate and even re-open hemorrhoids as they heal. Though caffeine does not have this effect on everyone, it is generally a good idea to avoid things that contain the substance if you hope to have a quick and relatively pain-free recovery from hemorrhoids.

Still, caffeine is a consistent part of the American diet—it kick starts the day for many people and hides in more foods than you may realize. Caffeine sources you may want to avoid include:

If you need help kicking the caffeine habit, there are many strategies that may help. Try limiting your caffeine intake by: 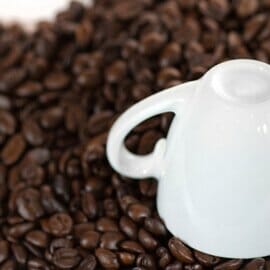 Of course, you shouldn’t worry exclusively about the caffeine you’re drinking—it’s also important to pay attention to the food you’re eating. Remember that a high-fiber diet rich in whole grains, fruits, vegetables and legumes is valuable to all-around digestive health. Ask your colorectal specialist if you have any questions about dietary changes during treatment for hemorrhoids in Los Angeles.