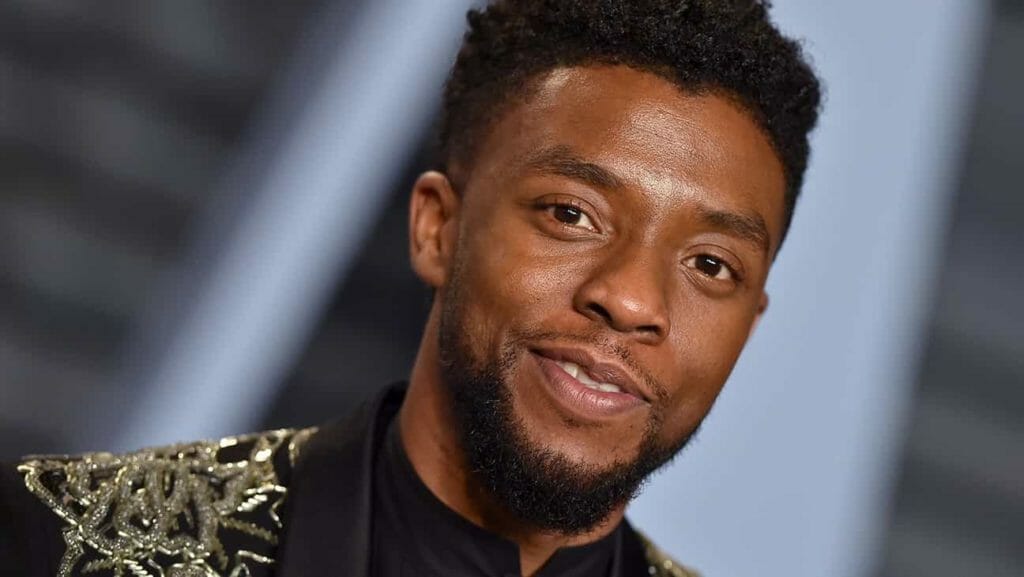 Chadwick Boseman, famed actor best known for portraying the title role in Marvel’s “Black Panther” and baseball legend Jackie Robinson in “42,” died after a four-year battle with colon cancer last week. He was 43.

Boseman’s passing came as a shock to fans because of his youth and vibrance–and not only because he kept his fight private. Boseman was not yet 40 years old when he received a stage 3 colon cancer diagnosis in 2016, a cancer that the public generally believes affects older adults. However, he had several common risk factors for the condition, and this highlights the importance of getting regular screenings.

At the same time, those under age 55 are almost 60 percent more likely to receive a late-stage diagnosis than older Americans. For this reason, the American Cancer Society now recommends the age for a first colonoscopy for those with average risk factors begin at 45-years-old. This type of screening was previously recommended to begin at age 50.

There Are Racial Disparities in Colon Cancer

Boseman was also at an increased risk of diagnosis and death because of his race. Black Americans face racial inequities when it comes to both colon cancer screenings and colorectal cancer fatalities.

In 2016, the year Boseman received his diagnosis, he was one of 17,240 Black Americans who received a colorectal cancer diagnosis. More than 7,000 people passed away in 2016 alone, according to the Committee on Minority Affairs and Cultural Diversity of the American College of Gastroenterology.

While colon cancer screenings for Black Americans was recommended to begin at age 45 even before this became the recommendation for all adults with average risk, the American College of Physicians now advises Black men and women to undergo their first screening at age 40.

We do not know about Boseman’s family history of colorectal cancer, but it does play an important role in increasing an individual’s risk. It is important to have a conversation with your family about medical history, if possible. If anyone in your family received a colorectal cancer diagnosis, you should have a colonoscopy performed ten years before the age they were when diagnosed.

If a parent or sibling had precancerous polyps removed, it is important to let your doctor know about this, too. They may recommend an early screening following your individualized risk assessment.

Take Action If You Have Symptoms or Risk Factors

Please reach out to us at the first sign of any abnormality. It is not unusual to experience no symptoms or only minor symptoms for years as colorectal cancer develops and spreads.

If you experience a change in bowel habits, blood in your stool or rectal bleeding, weight loss, anemia, or fatigue, it is important to see one of our colorectal surgeons for a prompt and accurate diagnosis. It is most likely not cancer, but it is better to be safe than to wait.

It is also important to know that colon cancer screening does not always mean you will need to undergo a colonoscopy. Your physician will counsel you on the need for a colon evaluation and the various ways to perform that evaluation.  Your doctor can also discuss genetic screening tests when appropriate.  The take home lesson is that everyone should be aware of the possibility of developing colon cancer and taking a proactive approach in seeing a colon and rectal surgeon for evaluation of any of your concerns.

You can contact our office today with questions or concerns about your colorectal heath by calling (310) 273-2310.